RLM Roaming is a feature that allows a user of an application which is normally licensed with a floating license to temporarily take one of the available licenses off-site. While that license is off-site, the count of available licenses on the server is reduced by one, so no extra usage of the product is possible.

This tutorial assumes a basic familiarity with RLM licenses and license servers.

Uses and Non-Uses of Roaming

Roaming was designed with the mobile user in mind, that is, a user takes a portable machine off the enterprise network for a relatively short period of time, while still having use of an application normally licensed with a floating license. It was not designed to support high license availability scenarios where a roaming license is present on an immobile machine and is used in the event of a network or server failure.

Control of These Quantities is Via Two License Constructs in RLM:

Here is an example license file on a license server, with various roaming attributes: 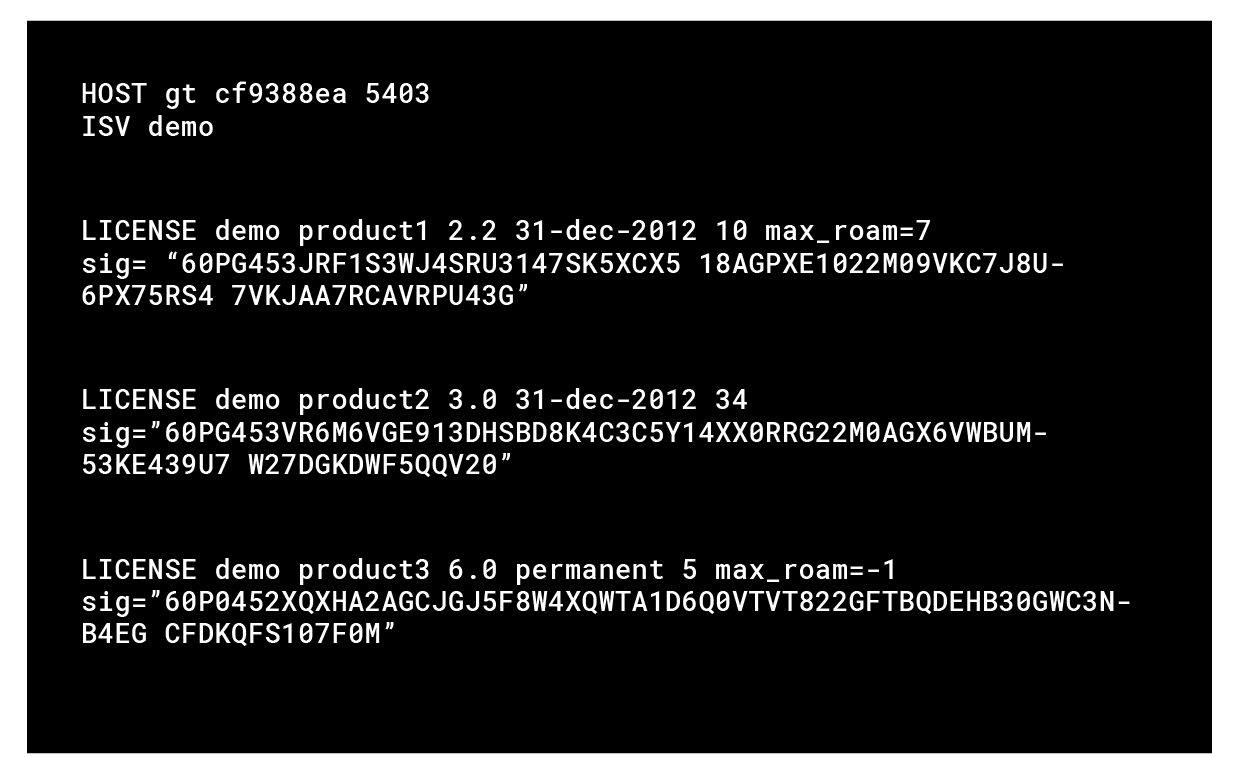 Assuming that the rlm_roam license is compiled into the application as illustrated above:

To acquire a roaming license, RLM_ROAM is set to the number of days the user wishes to roam and the application is run. Any licenses it checks out from the license server while running are set up as roaming licenses for the period specified by RLM_ROAM.
To use a roaming license while disconnected from the network, the setting of RLM_ROAM may be set to a non-negative value, or it may remain unset.

The following table describes the interaction between the RLM_ROAM setting, server connectedness, and existence of a valid roaming license, when attempting to check out a license.