Virtual Machine (VM) software has been a major factor in increasing computer utilization and efficiency. VM software allows users to segment a computer into multiple virtual systems, each with its own copy of an operating system that acts fully independent from the others. For software vendors, this “machine replication” can be a problem, one that can make profits virtual too.

Attack of the Clones 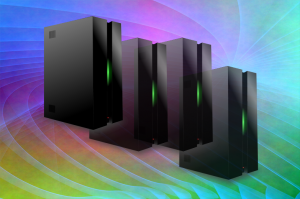 As the use of Virtual Machine (VM) software became more widespread, software vendors realized that by using VMs to replicate whole operating environments on a single host, users could also replicate (clone) the licensing system used to limit the number of licenses on that host. Since licenses are usually tied or node-locked to a host using the Ethernet hardware address, this means that users can also gain access to extra application licenses – in most cases exceeding the scope of their license agreement.

RLM detects VMs and disables license servers and other specially marked licenses. Disabling licenses on Virtual Machines is useful for node-locked, uncounted licenses in order to prevent these licenses from being used on multiple cloned systems within virtual machines.

By being able to disable licenses on VMs, software vendors can gain more control over how their software is used and priced. Software vendors can charge fair value for licenses that can run in a VM, matching the extra value and flexibility obtained in exchange for a potentially higher price. At the same time, some vendors might consider lowering the cost of licenses that are disabled on VM. This strategy is not unlike how some vendors use time-zone-limited licenses to reduce the cost of their basic license while charging higher fees for licenses that can span larger geographies.

Have it Your Way 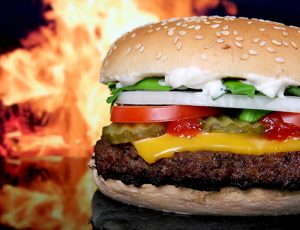 Because the license itself contains the parameter that controls whether it will or will not run under VM, vendors can deliver both kinds of licenses to their customers—disabled and non-disabled. This is important because it allows vendors to issue short-term VM-capable licenses for testing and evaluation purposes, but disabling other licenses for long-term production deployment.

Feel free to contact us via [email protected] to discuss how RLM works on virtual machines.